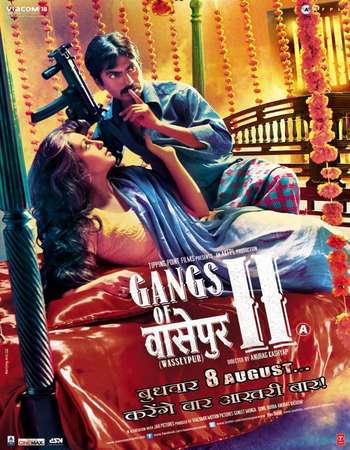 Story line: The film resumes with the murder of Sardar Khan by Sultan Qureshi and three of his men. When Danish (Sardar’s eldest son), Faizal (Sardar’s second son) and Asgar (Sardar’s cousin) go to retrieve his body, Danish instantly kills the lone captured killer and vows to kill the other three. Danish and Asgar explain to Faizal that his friend Fazlu Ahmed had doped Faizal with marijuana the night before Sardar’s death and had informed Sultan that Sardar would be travelling without bodyguards the next day. Faizal later meets Fazlu, and overhears him on the phone talking to another of Sardar Khan’s killers, Saggir. Faizal learns that Saggir would be at the shopping centre the next morning. The next day Danish and Asgar go to the shopping centre, and Danish kills Saggir. Sultan and Fazlu then kill Danish outside a courthouse. At Danish’s funeral, Nagma doubts Faizal’s ability to exact revenge, but Faizal promises her that he will. 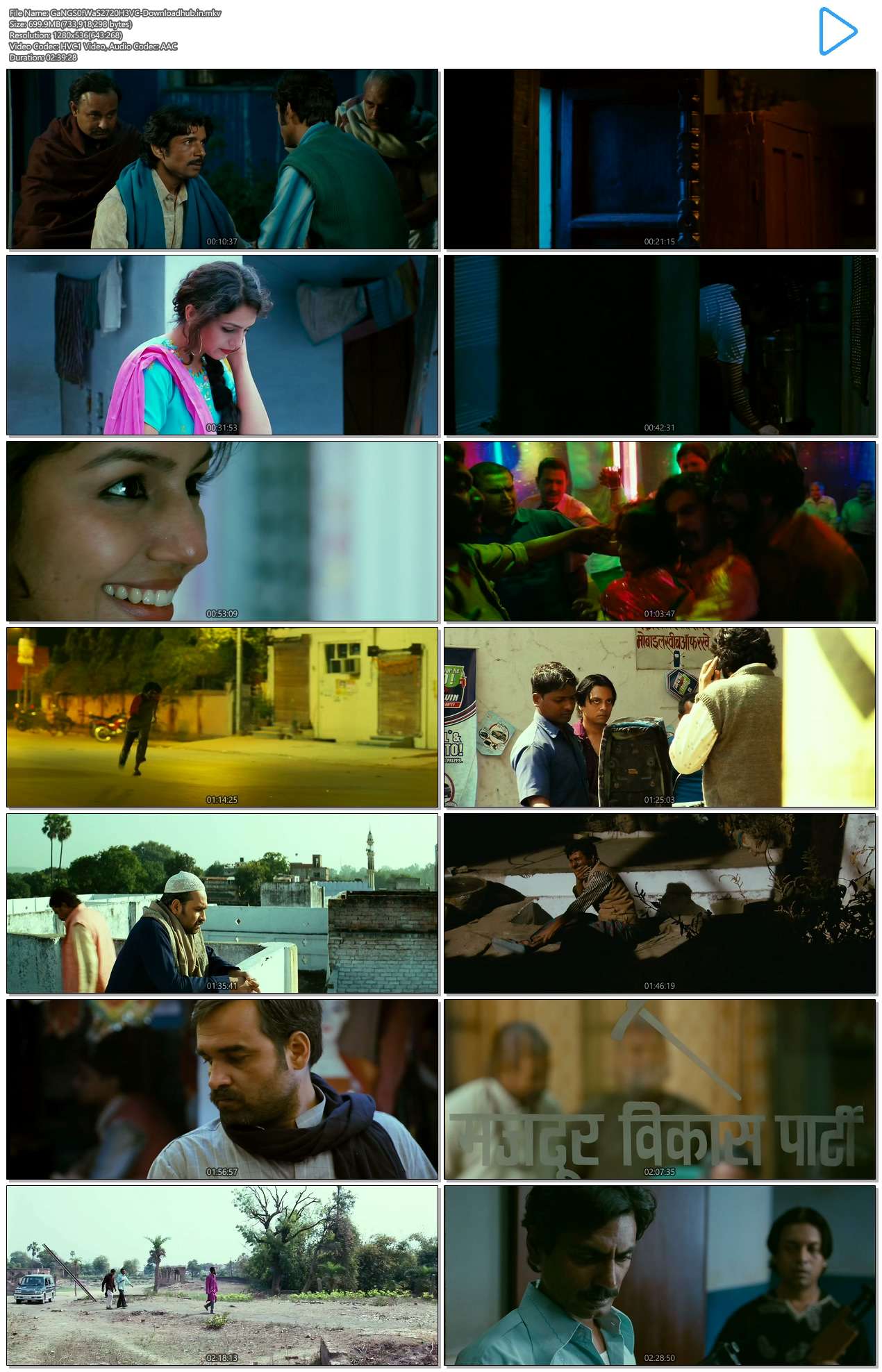